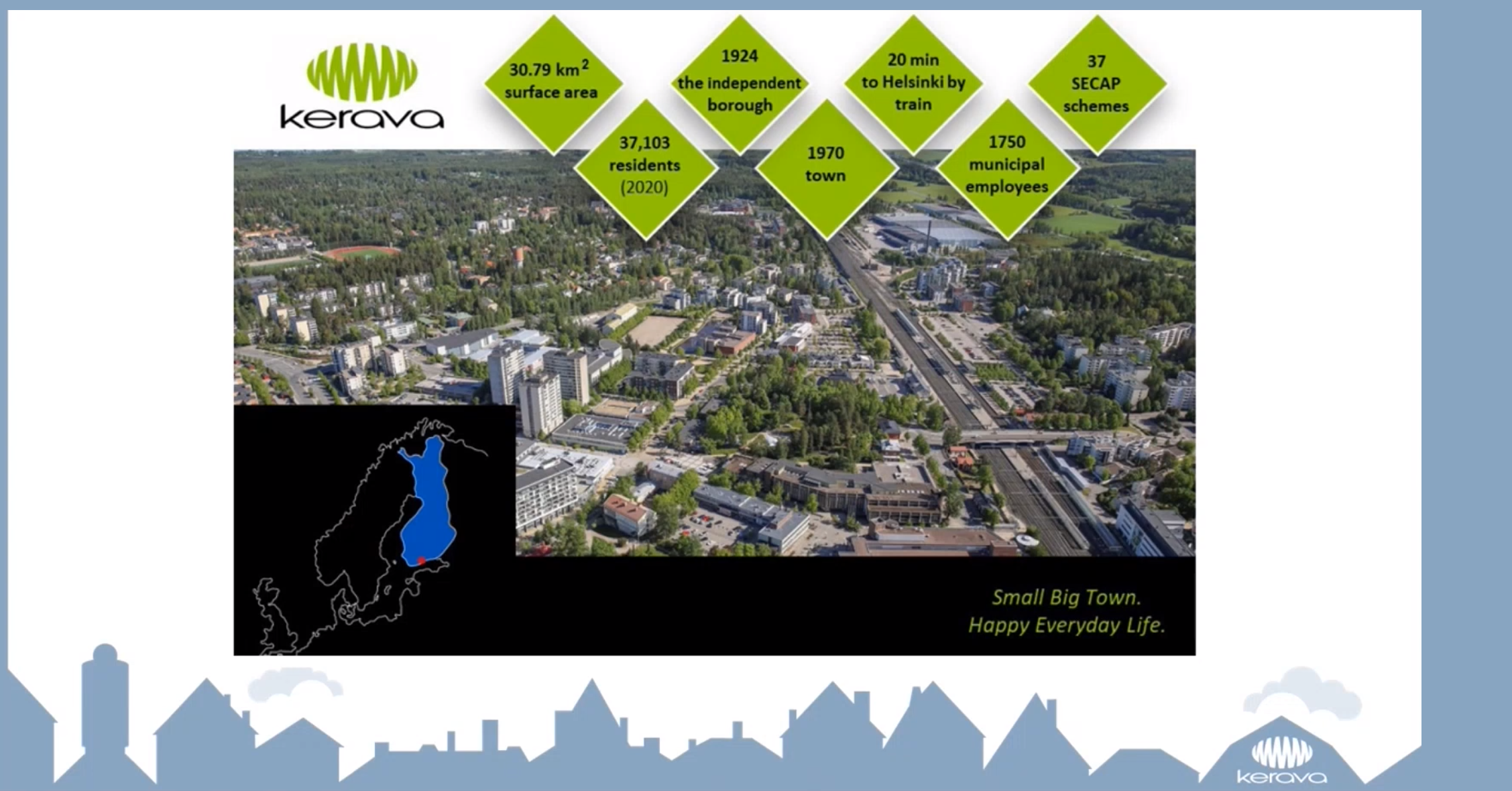 Introduction: The City of Kerava (Finland) is organizing an international architectural competition to develop the area of the Kerava Station. The competition form is an open idea competition, and it will start in November 2021 and end in February 2022. With the help of the competition, the city will seek diverse views on the long-term construction of the western and eastern side of Kerava Station in a high-quality and climate-wise manner.

Questions concerning the competition must be submitted by this link by 8 December 2021, at 3 p.m. (GMT+2).

Questions and answers are here.

The link to the recorded webinar is here.

(Unfortunately, part of the presentations is not recorded).

All citizens of Finland and other countries may participatein the competition regardless of their professional background.

Competition appendix (reports in Finnish), (Appendix 1a, 13a, 14a, 16  have been added as answers to the competition questions).

2. Oblique photo and the competition area

3. Aerial photos and images of the area

13. Commercial report on the station area

13a. Summary of a bulletin regarding the commercial report in english

14. Reservation for the Pisara railway

14a. Reservation for the Pisara Railway pdf

15. Built environment of the station area

Submit your competition proposal via this link. You can add the proposal information gradually over the days by using the secret code displayed in the popup window and in the downloadable PDF receipt. Keep the code in a safe place.

Get to know Kerava

Kerava is small in area, only about 30 km2. Nevertheless, Kerava is the third most densely populated city in Finland with almost 38,000 inhabitants, right after Helsinki and Kauniainen. Kerava was once built as a marketplace in the area of the current station. In 1924 Kerava became a township and in 1970 the township grew into a city.

Kerava Station is one of the stations on Finland’s first train line, the Helsinki-Hämeenlinna line. Kerava is about a 20-minute train ride north of the Helsinki city center. Its location as a transport hub near the capital creates great conditions for the development of the city.

Find the link to the original competition site here!