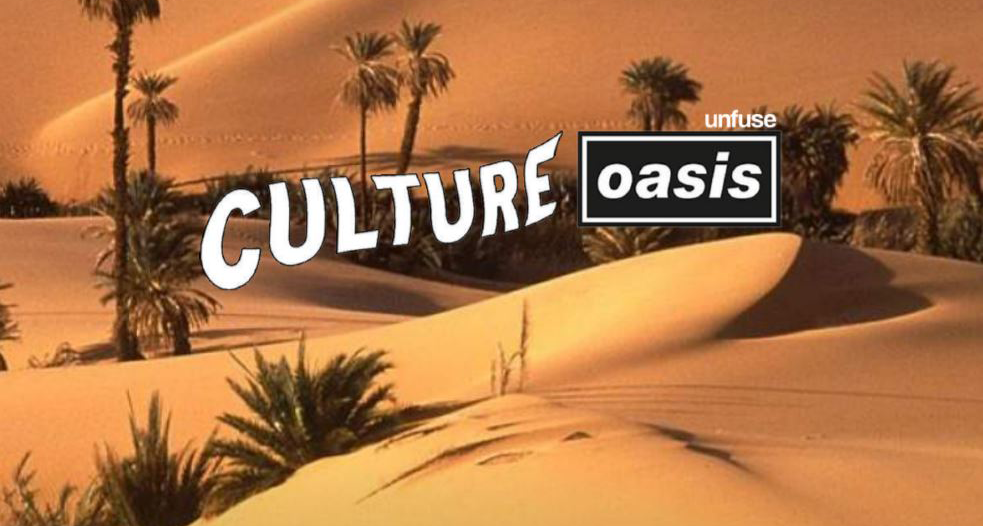 Summary: This Urban Design open competition aims to obtain a plan for the Cultural center in the historical city of Marrakech. The Center should be an example of a green cultural and exhibition city – where usage of energy, alternative energy and recycling and sustainable development is implemented as an example for the rest of the world.

Description: An oasis is a lush green area in the middle of a desert, centered around a natural spring or a well. It is almost a reverse island, in a sense, because it is a tiny area of water surrounded by a sea of sand or rock.

Oases can be fairly easy to spot—at least in deserts that do not have towering sand dunes. The sight of an oasis on the horizon has been a very welcome one for desert travelers. They vary in size from a cluster of date palms around a well or a spring to a city and its irrigated cropland. Dates, cotton, olives, figs, citrus fruits, wheat and corn (maize) are common oasis crops.

Rivers that flow through some deserts provide permanent sources of water for large, elongated oases. The fertile Nile River valley and delta in Egypt, supplied with water from the Nile River, is an example of this type of large oasis. At 22,000 square kilometers, it might be the largest oasis in the world.

The culture in Marrakech, just like any culture worldwide, plays an important part in shaping a city and its people. Marrakech is rich in culture and so diverse with its historical influences reflected through the beautiful architecture, delicious cuisine and welcoming people. The culture in the ‘red city’ is unique and has been strongly influenced by Arab and Islamic civilisations because of the vast Berber population. The culture in Marrakech is portrayed through language, religion, music, crafts, and tradition.

Bathed in the pink glow of its adobe walls, the lovely Marrakesh throws open its doors to all culture lovers. Marrakesh is composed of an array of influences that defy eras, a mosaic of colours where the wonders of the past and the present come into focus.

How can a concept of Oasis and the culture of Marrakech come together in an architectural project that is much more than a culture box? How can it symbolize the Marrakech of the future?

The culture in Marrakech is strongly influenced by Arab, Berber, and Islamic civilizations. The city was founded c.1070, nearly a thousand years ago, by the Almoravid dynasty (an imperial Berber Muslim dynasty).

This unique project will give the city the possibility to be flowering again and offer unique opportunities for investors in the BOT (Build, Operate and Transfer) projects for shopping mall and offices.

The oasis should take care of environmental issues and reduce waste. The design, construction and operation should have sustainable development in mind. The oasis could be the first cultural centre in the world created on a sustainable basis – and without to compromise creativity, practicality, costs and uniqueness. This will also make it attractive for organizers and visitors to come.