Data Sharing: What’s the Worst that Could Happen? 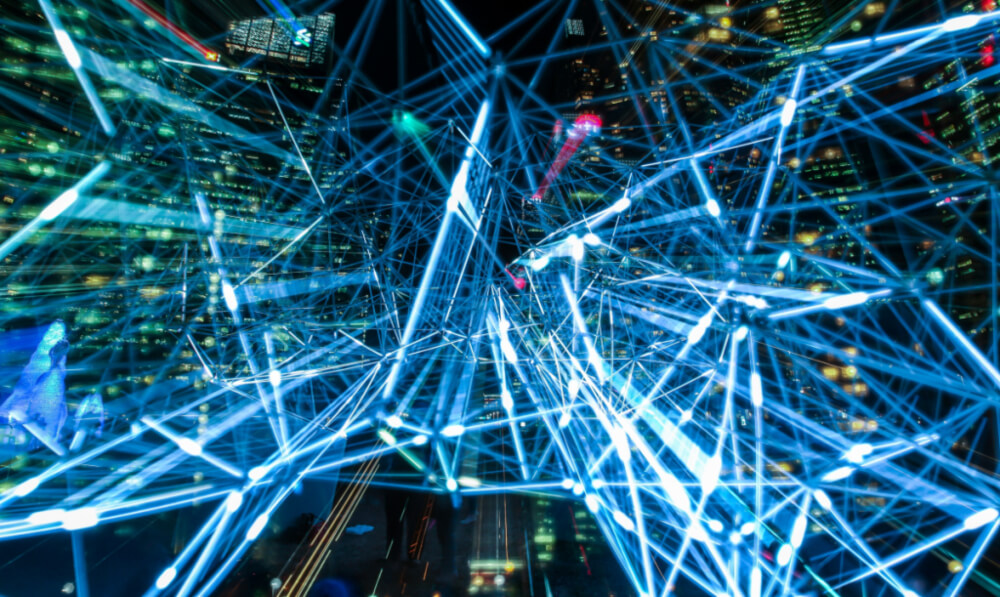 Private transportation companies gather a lot of data about transit patterns of citizens. This data could help local authorities shape good transportation policies. But once the data is in possession of the local government authorities, the data becomes public property. Anyone can request access to this data and that could create some security and privacy issues. Therefore, a policy is needed that will regulate transit data sharing.

“We have a responsibility to understand what are the trip patterns that are out there, what are the choices people are making, so that we can inform policy,” said Tilly Chang, executive director of the San Francisco County Transportation Authority (SFCTA).

Transit companies collect information such as when and where a bike was rented and when and where the bike was returned. This data can help cities to identify commute patterns. The same data can also reveal the identity of the person that rented a bike. Scott Kubly, chief programs officer for scooter-share company Lime, explained: “If you get a few of those trips … somebody that’s savvy with data can start to build algorithms that identify individual people”. This could have serious consequences. For example, stalkers could use this information to track or harass their victims.

Therefore, transit data should not be accessible to public without restrictions. Common practices and laws for keeping data private in health-care and law enforcement fields already exist. But not yet for transportation data. In USA for example, transportation data still falls under Freedom of Information Act. This means that general public can demand access to this data and the government must grant that access.

In USA, some local governments have come up with a workaround to circumvent Freedom of Information Act requests: the government sends the data to a third party for hosting. This way the government can still use the data but doesn’t “own” it, so it can’t be forced to hand it over to anyone.

Another solution that protects the privacy of people who use bike, scooter etc. renting services is aggregation of information. This means that the local authorities will receive information about the total number of rides on a given day from one area to another. This data doesn’t say when and where an individual ride began and ended so no personal information can be gathered from this data. But aggregated data can still answer a lot of transit planning questions.

Image: A policy regarding data sharing is needed to provide security to the people who use bike, scooter etc. renting services. (source) under Pexel license

A third approach is to blur the true data. For example, location data can be changed a little, so that the general area of the trip is still known, but no precise addresses can be obtained.

This year, the National Association of City Transportation Officials in USA launched a platform called SharedStreets that seeks to establish common data formats and language. “I’m hopeful that we’re going to be moving into a world in which there’s more standardization. And I think that’s a good thing for everybody,” said Kubly.