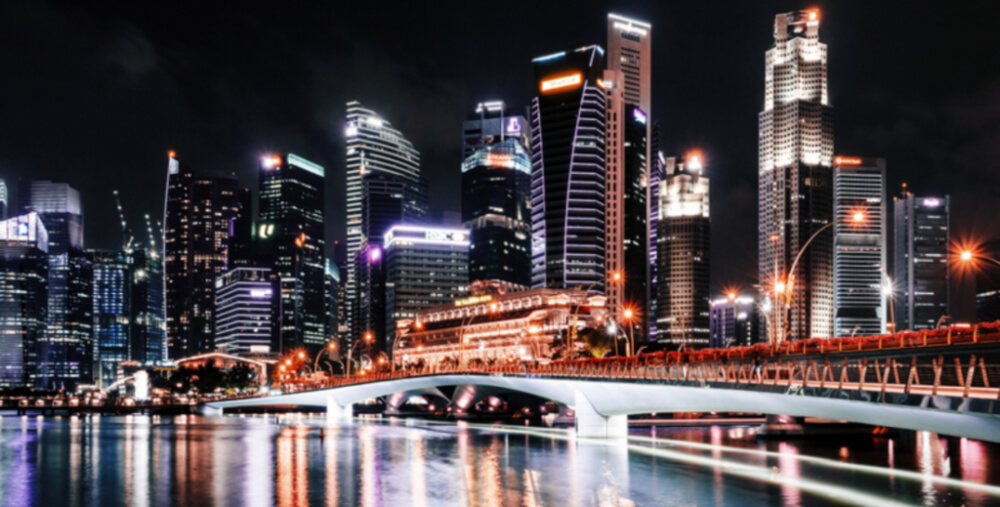 Technological disruptions combined with environmental, social and economic changes are transforming the way we live. This affects the development and management of contemporary cities directly. As a consequence, our cities are facing many new challenges that need to be taken into account when planning them.

Economy has a high impact on the quality of life in the cities. Well paid jobs in stable businesses and industries bring prosperity to the community. Lack of work posts or too many low paid posts bring poverty and social unrest.

Contemporary cities must create an environment that attracts prosperous businesses and industries. Cities can, among other, achieve this by means of land use planning. They need to allocate areas for businesses, areas where businesses can expand and equip them with a well designed transportation system.

More jobs also mean that more people will live in the cities. UN predict that cities will grow by another 2,5 billion people by 2050. They need places to live and ways to commute to work. City authorities must provide a transportation system, areas for housing and supporting infrastructure (schools, shops, hospitals etc.). All this preferably in a way, that doesn’t affect the environment too much.

People are the reason that cities exist. Cities serve their residents by providing them with the infrastructure and public services. But residents’ needs are changing, based on increasing or decreasing of population, changes in ethnical composition, changes in age structure of the residents etc.

City authorities must determine what residents need and adapt the neighborhoods accordingly. For example, an increase in number of young families living in an area means that more children’s playing grounds, kindergartens and schools must be provided. Urban planners must predict and incorporate such needs into the comprehensive plan.

We must preserve the environment not only to be able to enjoy beautiful nature but to survive. We need clean air, water and healthy food. Some cities are already facing a serious lack of basic resources. For example, African metropolis Cape Town is dealing with a shortage of water. Climate changes are also making our lives difficult. Massive hurricanes, storms and increased temperatures create damage and effect the production of food.

Contemporary cities can help reduce the pollution and preserve the environment in many ways. By providing good means of public transport, cities can help reduce the air pollution. Commuting with public transport also consumes less energy than commuting by cars. Urban planners can allocate more space for green areas and plan future land use in such a way that prevents urban sprawl.

Beside the constant changes and adaptations, sometimes an unlikely event of global proportions happens – the so called ‘black swan‘. As Nassim Nicholas Taleb defines it in his book The Black Swan: The Impact of Highly Improbable, the black swan is a highly improbable event with three principal characteristics:

As an example of black swan event, let’s take a look at stock market crash in the year 2007. It led to changes in apartments prices, stalling of the construction sector, reduced options for mortgage loans, increased demand for rental apartments and decreased demand for proprietary housing. And more. All the changes that still have an impact today simply could not be foreseen. That is why nor people nor cities could prepare for it. And we never know when next one will happen and how it will affect our lives.

Stay tuned for our future blog posts, where we will discuss adaptive urban planning & urban design in more detail.